Posted at 11:07h in Non categorizzato by admin 0 Comments
0 Likes 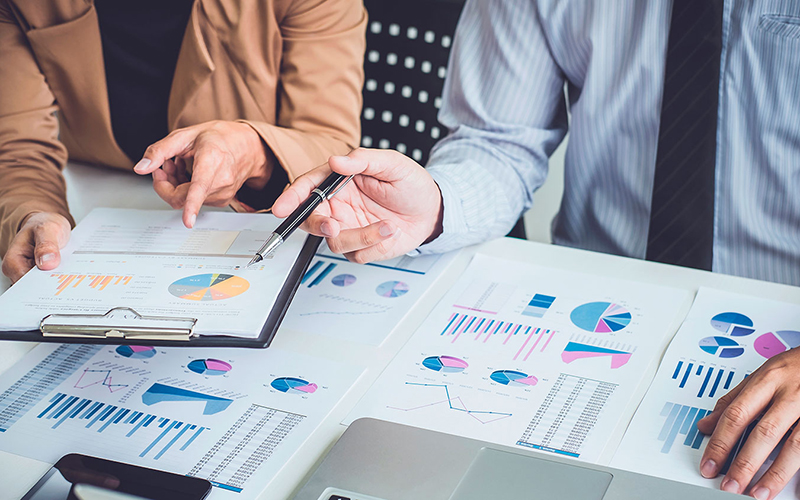 Four specialist European legal public relations agencies have teamed up to form an alliance in order to offer co-ordinated services on cross-border work.

Mirovia, which is looking to add new members, will focus on the needs of law firms and related groups, such as expert witnesses, litigation funders and arbitrators.

While each agency will remain independent, a more co-ordinated response is promised for cross-border advice with crisis management being a key selling point given that the fall-out from cyber-breaches, #MeToo investigations and criminal, civil or regulatory investigations is rarely confined to a single jurisdiction.

The venture builds on an alliance forged between Byfield and Eliott & Markus in October 2018.

Gus Sellitto, managing director of Byfield, said: “We decided  to launch based on the long and successful partnership we have enjoyed and as a springboard from which to welcome new partners, many of whom we have also collaborated with.”

While the alliance was planned in advance of Brexit, Sellitto said the UK’s exit from the EU had  “reinforced the rationale for forming Mirovia” in encouraging continuing European links.

Matthias Struwe, of Eye Communications, noted that within the EU, advice on practice areas including M&A, antitrust, dispute resolution and trademarks and patents often had cross-border components.

Both Gwénaëlle Henri, of Eliott & Markus, and Marianna Valletta, of Valletta Relazioni Pubbliche, said they had noticed their clients adopting a more pan-European outlook.

Richard Gerrard, director of communications at Carter-Ruck, and chair of the Public Relations and Communications Agency’s legal panel, described the move as “an interesting development and a further sign that the specialist legal PR sector is maturing”.

Sorry, the comment form is closed at this time.